I appreciate our coffee break! I absolutely do! I think our first one was pretty successful and absolutely enjoyable for me.


I want to stop for another coffee break again, and I have several reasons for this:

How can I skip this event?!

So, congrats to all the soccer fans with the opening of Euro 2021. Finally, it is happening!

Many of you eagerly waited for these games and now you can watch them and cheer your favorite team. My husband watches games as well, but I cheat a little and watch only highlights.

I found some facts about Europian Football Championship that might be interesting:

So, please tell me

Who is your favorite team or player?

What are your predictions for the knockout and finals?

Wishing all good luck, have a fun to watch the games and I hope you are enjoying to have a coffee break with me! 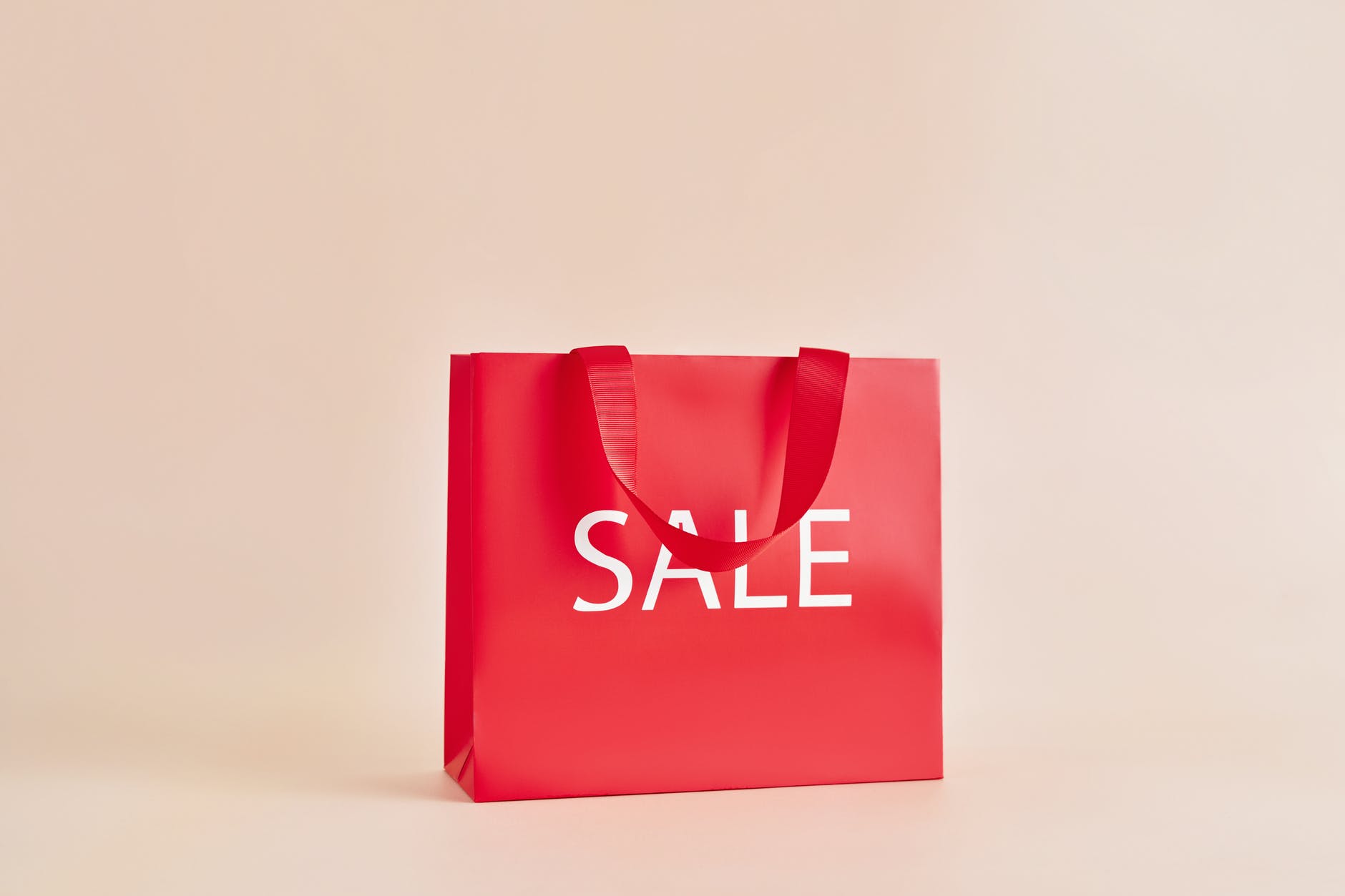 before another lucky traveller swipes your gear!